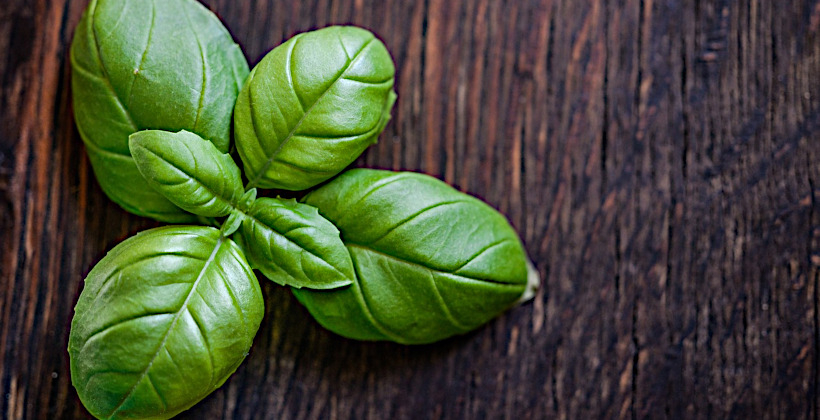 In Greece, we don’t have a taste for spicy food. There is seasoning in the food, but rarely chilies. You will never hardly meet a Greek who would eat more than what would be called “mild” spice. But we do love herbs. They add that extra special touch to our food that makes it extraordinary, unique, bursting with heavenly flavor. One of our favorites: Basil.

Dubbed the “king of Herbs”, because of its resemblance to the Greek word king (basileus), basil is shrouded in myths and folklore. In India, it was used to ward off evil. In the Middle Ages it was believed that basil caused scorpions disappear. And the Ancient Greeks believed that basil would grow if you loudly cursed and shouted while sowed your seed!

Regardless of the cultural myths, the facts remain that basil does wonders for your skin, fighting the effects of aging. It is  potent antibacterial, and its minty flavor simply lifts your spirit!

The one and only Greek mezedaki

Why do we love Greek food?

It’s summer! What should we eat?

Did you know that we ship to over 24 different countries